Welcome! Please enter your full name below, accept the terms, and click “Join” to access our message board.
Please make sure you post a little message so we know you are there!
We can’t wait to read them all after the ceremonies. Thank you for joining!

Zanna and Ranjit's love story began when they both moved to Kansas City, Missouri in June 2016 to follow their careers. While it would be two more years before they would "swipe right" on each other on a dating app, their moves to Kansas City unknowingly set them on the path to find each other.

From the moment they finished their first date, both Zanna and Ranjit had a suspicion they had met someone special. After one month of dating, Ranjit invited Zanna to join him on a trip to Bali that he had been wanting to do since before they met. They both knew it was a crazy idea to fly half-way around the world with someone they just met, but their intuitions told them to do it anyway! That trip became the foundation for the rest of their love story as they realized if they could effortlessly work together to backpack through a foriegn country, they could get through anything.

Since returning from Bali, Zanna and Ranjit have looked at each other every day knowing that this was the person that they had been waiting to meet their whole lives. Their love for one another has led them through triumphs and challenges, radiology residency and fellowship, a move from Missouri to California, and many other things life has thrown their way. Through it all, they have stood by each other and watched their love blossom. Zanna and Ranjit stand before you all today ready to take the next step in their life journey together and are honored you are joining to share this joyous day with them!

We can't wait to see you all there!

We can't wait to see you all there! 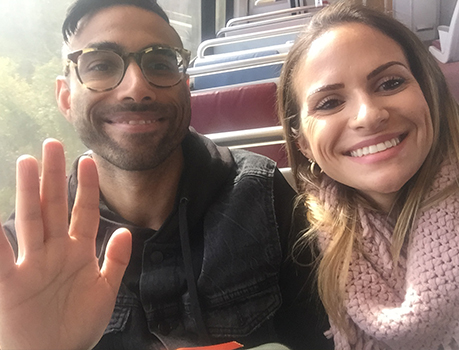 While Ranjit was at a month long radiology conference in Washington D.C., Zanna flew out and visited him. This picture was taken on the metro after Ranjit picked up Zanna from the airport. During this trip, Ranjit took Zanna up to a rooftop bar and told her he loved her for the first time and Zanna, of course, responded and told him the same.

This beach in Bali is only accessible by climbing down a 700 feet cliff. The original plan was to just take pictures of the view from the top, but Ranjit had the great idea of climbing all the way down to the pristine beach he eyed at the bottom. Zanna wasn't too keen on the idea but agreed to go anyway and the trek became one of their most favorite memories of the entire trip! 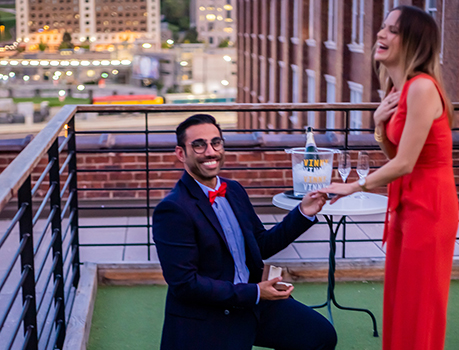 The engagement! Zanna thought she was going out for a girl's night on the town, but when her and her friends got to the second stop, Zanna spotted Ranjit in the corner of the rooftop bar looking as dapper as can be with a bucket of champagne by his side. She realized at that moment it was all a set up and excitedly ran over to him so he could pop the question.

Welcome to Zanna and Ranjit's virtual wedding! We are so happy you are joining us for this special day.
Both ceremonies will be live-streamed on the following date and times: 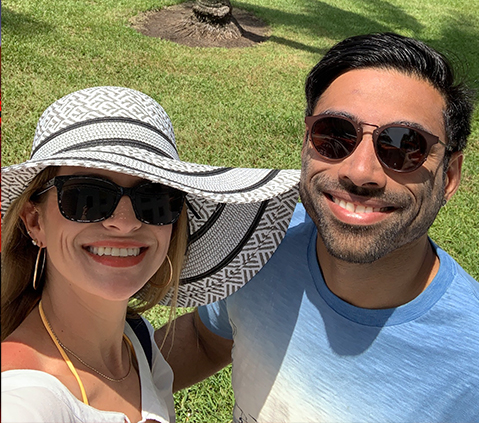 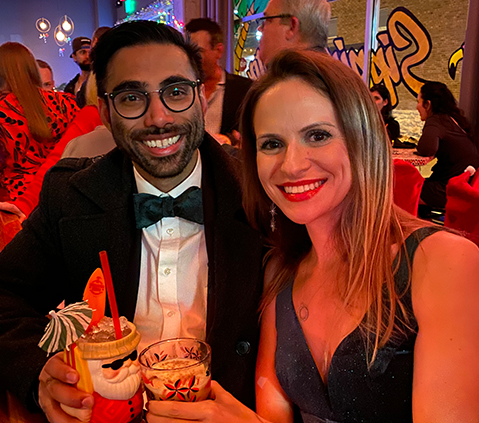 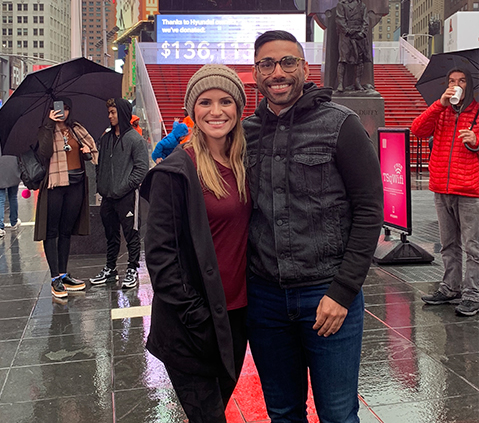 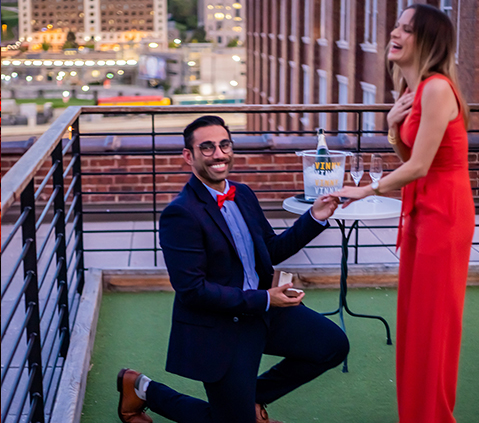 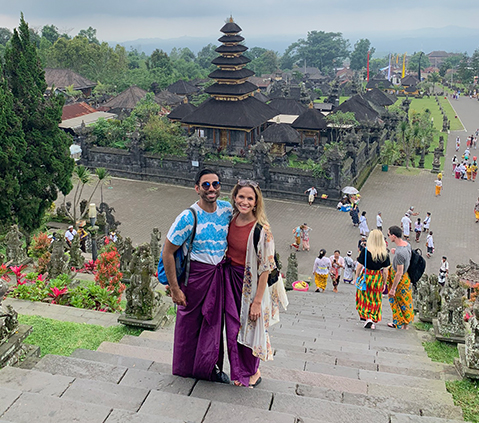 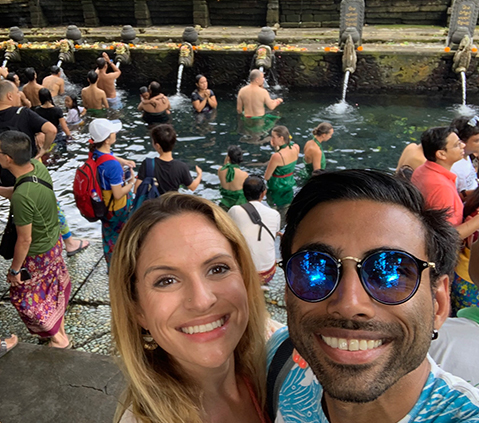 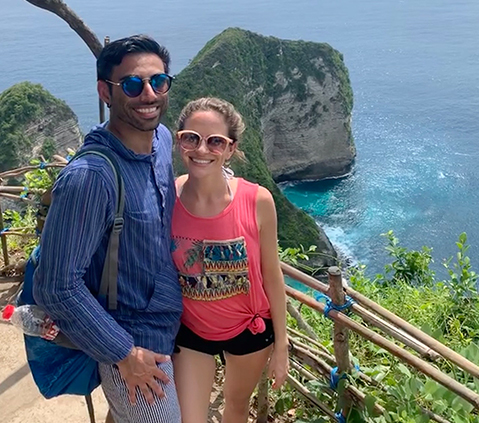 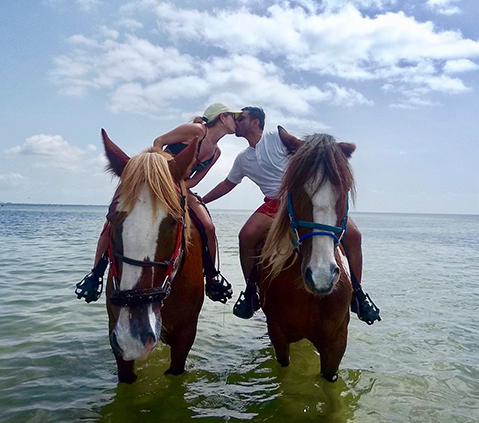 Your message has been sent to us.

There was an error sending your message.